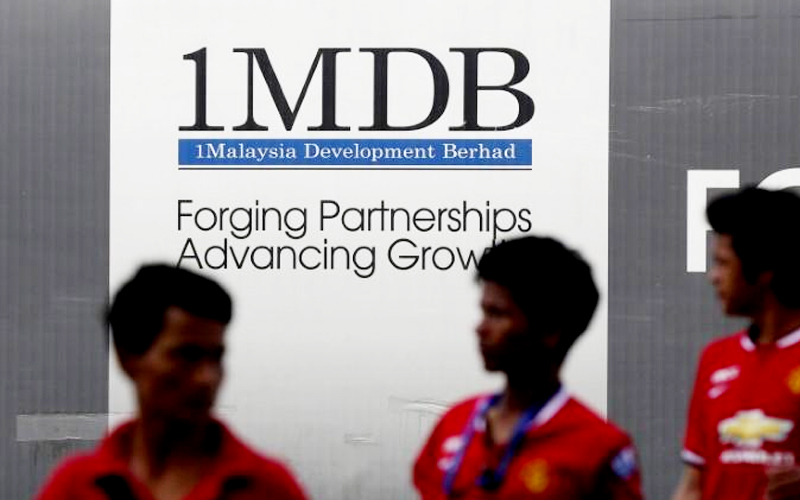 PETALING JAYA: New information has emerged indicating that debts incurred by scandal-plagued state investment fund 1MDB to International Petroleum Investment Co (IPIC) could be “more than double” the initial amount believed to be owed to the Abu Dhabi state-owned company.

According to the Straits Times (ST), the information emerged after IPIC announced a plan earlier this month to transfer specific liabilities and financial commitments related to multibillion-dollar bonds issued by 1MDB to its parent entity, Mubadala Development Co PJSC.

The commitments listed in the IPIC statement to the London Stock Exchange amounted to roughly US$6.89 billion (RM28.6 billion) before interest charges, which the ST report said was “more than double the sum Kuala Lumpur believes is owed to Abu Dhabi”.

The Singapore daily said that the bonds listed in the IPIC announcement had no relation to what Putrajaya insists were issued in 2012.

Quoting a senior Malaysian government official, who spoke on condition of anonymity, ST reported that the Attorney-General’s Chambers and the finance ministry were aware of the new information in the IPIC statement.

The government, the official added, had engaged lawyers in Britain to provide opinions on how to proceed.

“We will very likely make the interest payment under protest. The settlement agreement with Abu Dhabi will be challenged,” he told the daily.

The official also said that the Pakatan Harapan government “could not afford to default” on international loans as it could have detrimental effects on domestic financial markets.

Earlier this week, Finance Minister Lim Guan Eng said the government would pay the US$50.3 million (RM206.23 million) 1MDB debt which is due at the end of the month.

ST also reported that IPIC stated in its statement to the London Stock Exchange on Oct 1 that the financial obligations under its deal with 1MDB involved “six separate bond issues denominated in US dollars, euros and sterling pounds”.

“Furthermore, the notes, which together amount to roughly US$6.89 billion, carry different maturity dates, including one that stretches up to 2041, and varying annual coupon charges,” the daily wrote.