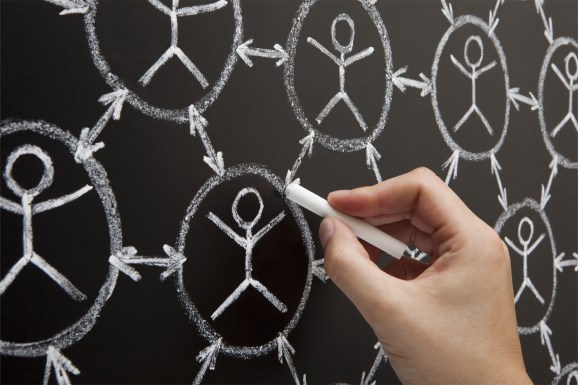 Artificial intelligence is likely to change how every job is performed, eliminating work related to repetitive tasks but increasing the need for creative thinkers, according to a new study.

These findings are contained in a report released this week by the MIT-IBM Watson AI Lab called “The Future of Work: How New Technologies Are Transforming Tasks.” The study found signs that AI is beginning to slowly redefine the nature of tasks performed in certain jobs as automation gains ground.

IBM CEO Suggest Hiring Based On Skills Not College Degrees

Important Adult Skills We Should Be Teaching High-Schoolers

“As new technologies continue to scale within businesses and across industries, it is our responsibility as innovators to understand not only the business process implications, but also the societal impact,” said Martin Fleming, vice president and chief economist of IBM, in a statement. “To that end, this empirical research from the MIT-IBM Watson AI Lab sheds new light on how tasks are reorganizing between people and machines as a result of AI and new technologies.”

With the rise of AI and automation, there has been growing debate and anxiety about how these trends will disrupt current job markets. While some have argued AI and automation will be job killers, others have said the emerging technology will be a net creator of new jobs.

The IBM-MIT study offers a bit of nuance to that discussion. The researchers used machine learning to analyze 170 million U.S. job postings between 2010 and 2017. They found that out of 18,500 possible tasks employees might be asked to do on average, the number had fallen by 3.7 over seven years. A drop, though hardly radical.

These disappearing tasks are being taken up by AI or machine learning systems that have demonstrated the efficiencies of automation, the report says. The tasks most commonly being handed over to automated systems include mundane, repetitive chores like scheduling and validating credentials.

But within this shift there is also a clear divide, the report says. The ongoing introduction of AI will drive up the need for “soft skills” —  jobs that require intellectual skills and analysis. In some cases, jobs that require physical flexibility, common sense judgment, or spoke language skills will become more valuable and higher paid, the study says.

In this analysis, wages for jobs requiring such attributes as high-end financial knowledge and graphic design skills have increased, but so have wages for service jobs such as hairstylist and fitness trainer. While AI is reducing the number of tasks being performed in other sectors, these types of soft skill jobs are seeing an increase in number of tasks, the study says.

The danger zone in the short term seems to be workers in middle tier jobs. Employees in mid-wage jobs are losing the most tasks, as those above and below them are asked to do more. While the two latter groups are seeing faster wage increases, that middle group is seeing a much slower increase in pay.

Finally, the study notes that the pace of this change has been relatively slow — early warning signs of how AI will impact work. But such transformation is expected to gain speed in the coming years.

For the moment, this gives both employers and employees time to prepare for the shift, the study says. The researchers called on companies to overhaul their human resource programs and rethink the way they train employees and refine job categories. Likewise, employees should seek out training that will deepen their creative thinking skills.

Invest in the right talent to achieve sales growth