After 311,127 Australians got caught in the data harvesting saga, the Australian Information Commissioner has finally got to the point where it believes legal action is appropriate. As the This is Your Digital Life app mislead the user as to how the data collected was being used, the Commissioner believes Facebook and Cambridge Analytica are in breach of the Privacy Act, 1988.

“All entities operating in Australia must be transparent and accountable in the way they handle personal information, in accordance with their obligations under Australian privacy law,” said Australian Information Commissioner and Privacy Commissioner Angelene Falk.

“We claim these actions left the personal data of around 311,127 Australian Facebook users exposed to be sold and used for purposes including political profiling, well outside users’ expectations.”

While it is not a new revelation, the Australian Information Commissioner is holding Facebook accountable on transparency grounds. The maximum penalty for breach of Australian privacy laws is $1.7 million for each violation.

Although this is unlikely to be welcome news in the Facebook offices, it is of course not the first fine the social media giant has had to deal with in regard to Cambridge Analytica. In the UK, the Information Commissioner’s Office (ICO) fired a £500,000 fine at Facebook, while it took a record $5 billion settlement with the Federal Trade Commission (FTC) to resolve a government investigation into its privacy practices. 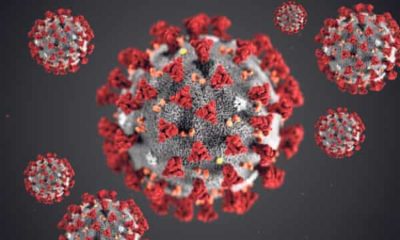 Could this be the SCANDAL of the century?

Facebook admits to tracking users even after opt-out. These buggers have no shame! All they care about is $$$

Google Classroom gets nod & 1BestariNet Frog VLE got booted out