The news media isn’t just in secular decline, it’s in the intensive-care unit – and Malaysia is no exception to this global trend.

Nearly two weeks ago, the storied Malay-language daily Utusan Malaysia (a resolute supporter of the former ruling party, Umno) – after haemorrhaging some 8 million ringgit (US$1.9 million) per month – began slashing its 1,500-strong staff by more than 50 per cent.

Having started a decade ago with only 5 million ringgit and fewer than 10 staff, the radio station now employs a dedicated team of over 60. And it is on the cusp of a national expansion programme.

How is this possible?

Founder and chief executive Malek Ali was educated at Harvard, and conducts himself with a self-deprecating and slightly professorial manner. “I found radio to be an interesting space,” he says. “Today the station inspires people and influences change. We ask the right questions. It’s about value creation.” 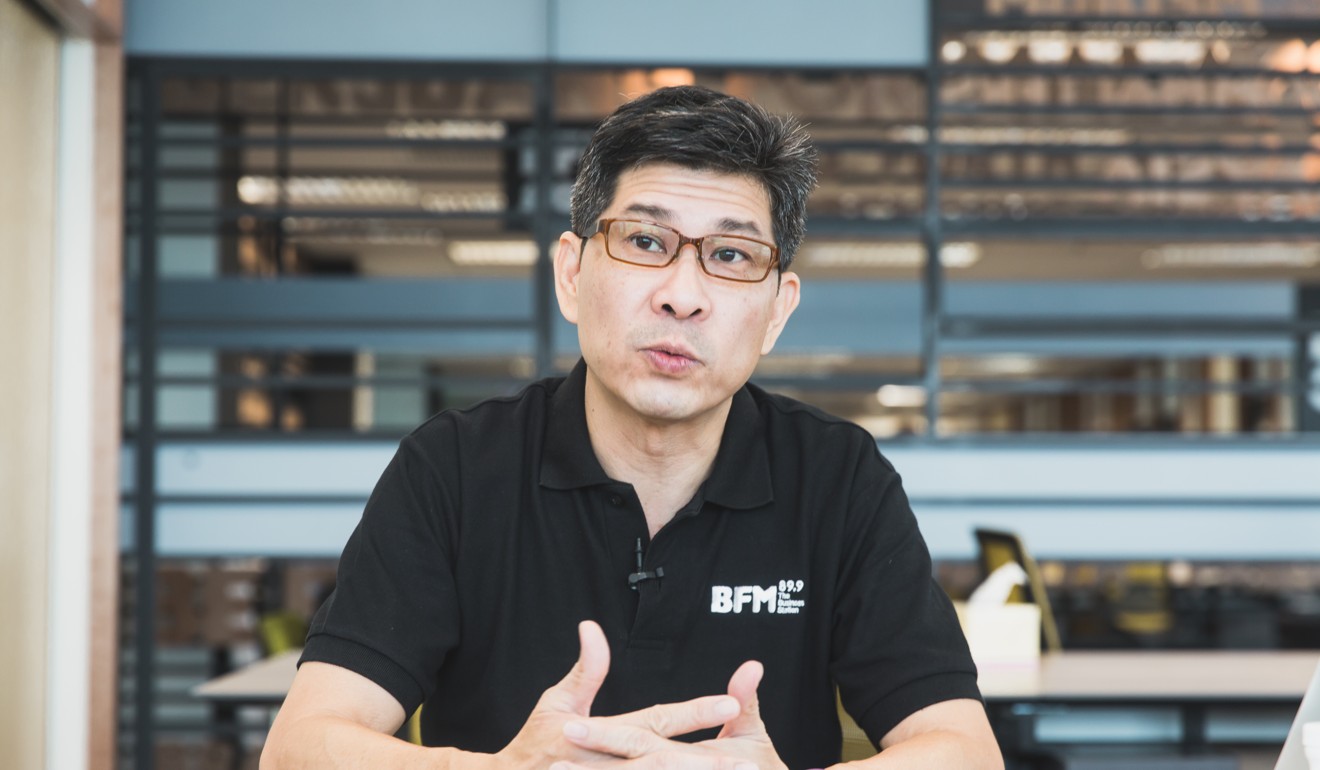 Talk, discussion and debate are an integral part of the station’s DNA. While business and economic news and analysis lies at the core, Malek concedes: “People don’t want to listen to business all the time – they get tired, so we branched out.”

BFM, with its resolute focus on talk (no, not music) has an estimated audience of over 350,000 listeners – just under 5 per cent of the Klang Valley’s population of around 8 million.

100 days of Mahathir. Should Malaysians be more patient?

In an era of niche marketing and community building, BFM 89.9 could be said to “own” Malaysia’s corporate, professional and managerial elite, providing a forcing platform to advertisers even in this era of social media.

Indeed, on the day Team Ceritalah spent with BFM, Khairy Jamaluddin, arguably the only Umno leader capable of winning over Malaysia’s well-heeled, was being interviewed on the station’s high-profile morning talk show, the “Breakfast Grille”.

Helmed by Melisa Idris, the show lives up to its moniker, grilling its guests with a rare feistiness. Surviving her charming but razor-sharp questioning is a badge of honour. 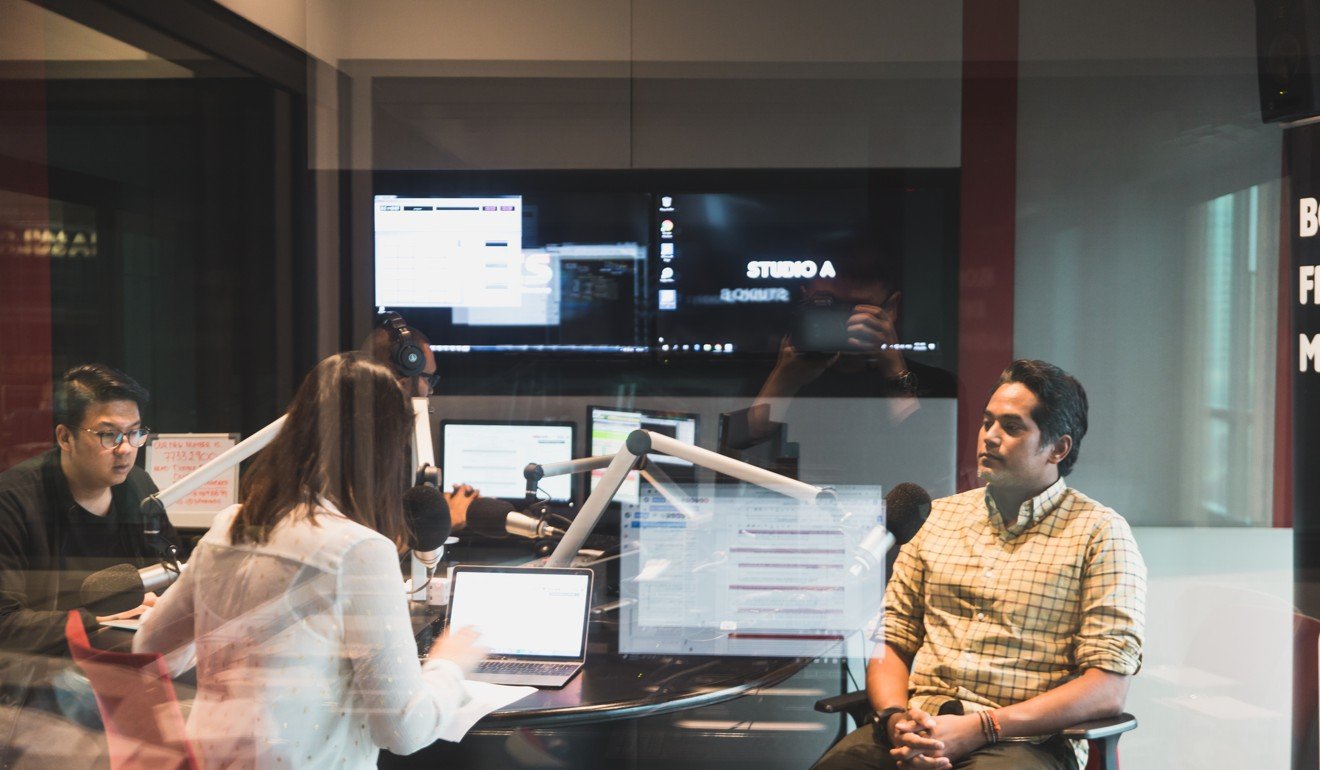 Needless to say many, corporate and political leaders (including officials from Pakatan Harapan, Malaysia’s new governing coalition) failed miserably. However, for those brought up on American talk radio, the adrenaline level may seem decidedly tame.

Still, given the near-collapse of the Umno mouthpiece, Utusan Malaysia, and the party’s resolute swing to the right and greater conservatism, it’s worth asking whether BFM 89.9’s openness to debate and diversity – what one could term its “liberal” ethos – isn’t actually at the heart of its current success?

Of course, the same willingness to allow for dissenting opinions is also the hallmark of the Pakatan Harapan administration.

So while the prime minister-in-waiting, Anwar Ibrahim, is lambasting what he calls “super liberals”, it’s arguable that this demographic was a key driving force in his coalition’s path to victory and his deliverance.

BFM founder Malek, for one, is careful when asked about liberalism.

“I’ve been grappling with the definition of liberalism in Malaysia … it’s something I’ve stayed away from – it’s misused, it’s associated with looseness – of being immoral.” 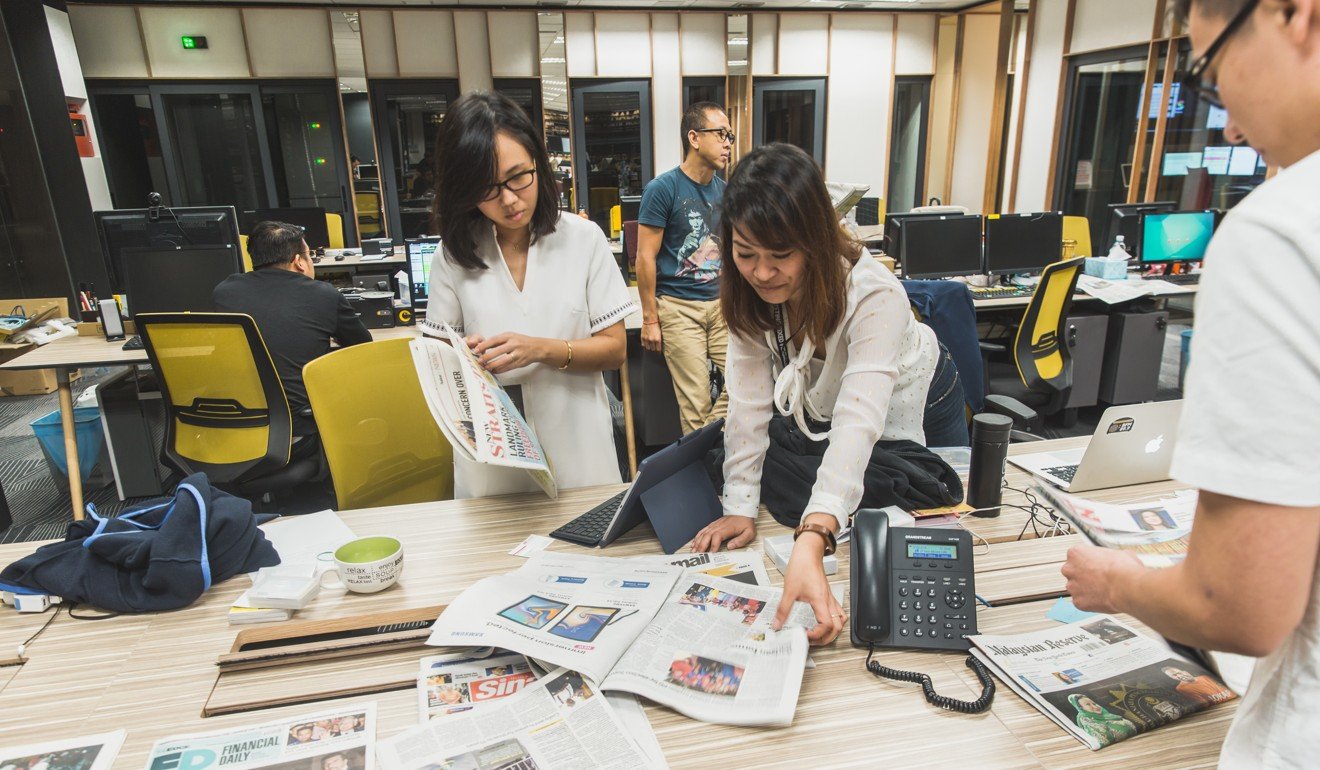 While many news media platforms are in decline, BFM is on the cusp of national expansion. Photo: Joe Kit Yong

Of course liberalism means a great deal more than just LGBTI rights, with which it is often conflated in the country.

BFM’s business coverage is very much aligned with the classical liberalism of economist Adam Smith and his advocacy of open markets and free trade, not to mention the arguments on individual liberties expounded in the works of philosophers Thomas Hobbes and John Locke.

So as BFM plans its expansion beyond the Klang Valley, it is worth asking: is the rest of Malaysia as interested in its mix of news, views and analysis?

Certainly, its current English-language focus limits the station’s reach, though Malek talks enthusiastically of the overwhelming response to their sole Malay-language program.

Can BFM’s undoubted intelligence and openness to competing ideas win audiences in Kluang, Ipoh, Alor Setar, Sandakan and Miri? And to what extent is Pakatan Harapan’s long-term success presaged on expanding this demographic after decades of top-down authoritarianism?

While time will tell I will say this, for now: if it does break the Klang Valley bubble, then I’m all for it.

Shouldn’t we all be? 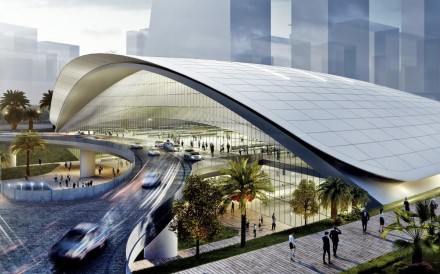 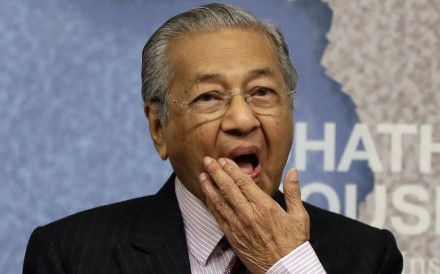 Is China’s belt and road colonialism? Mahathir: not at all 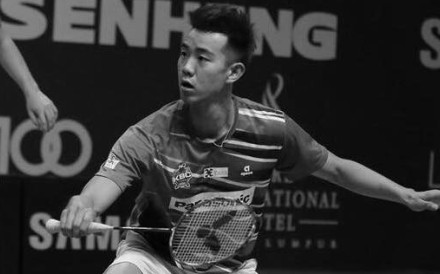 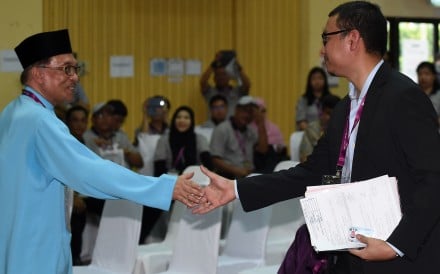 Is sodomy accuser in Malaysia by-election part of a ‘character assassination’ plot against Anwar Ibrahim?

Is China’s belt and road colonialism? Mahathir: not at all

When sharing is not caring