A startup backed by two of the richest men on this planet — Bill Gates and Jeff Bezos is planning on generating unlimited clean and safe energy. 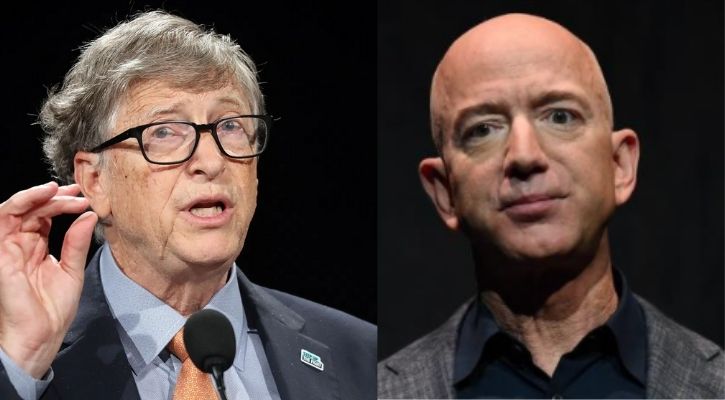 The startup is called Commonwealth Fusion Systems and the process through which this will be achieved will be via nuclear fusion.

Brandon Sorbom, the chief scientific officer for Commonwealth Fusion Systems, is one of the many brains behind this project. He graduated from LA Loyola Marymount University in 2010. After graduating, he decided to move to Boston, the city with the prestigious Massachusetts Institute of Technology with some savings to get a job at MIT’s fusion energy lab

Sorbom’s plan was to get his PhD in nuclear fusion from the aforementioned university but couldn’t get enrolled in any programs since he had studied electrical engineering and engineering physics. 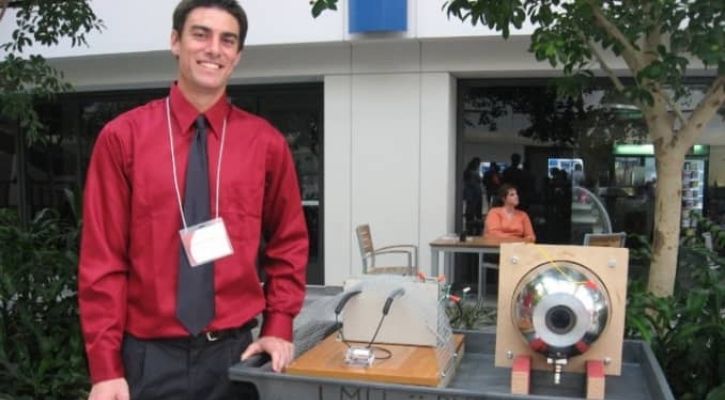 To the uninitiated, nuclear fusion is a limitless source of safe energy that’s generated by smashing one smaller atom into another heavier atom which generates energy.

What’s amazing is that since the reactors are relatively safer than fission reactors, they can be installed in populated areas or cities, which can help them harness the power.

CFS said in a statement to CNBC, “Fusion can provide both electricity generation and heat — meaning that it can meet all sorts of energy demand, including power homes, recharge batteries, create clean fuels, drive chemical processes, or other industrial uses.”

However, one of the major drawbacks of fusion reactors is that it completely takes over the energy it generates to sustain the reaction with the current technology, basically leaving nothing to power other applications.

To circumvent this, CFS is applying a new method where it is heating and turning a unique form of hydrogen into plasma — aka the fourth stage of matter. It goes without saying that this comes with its own set of challenges. Primarily plasma is really fragile and any interruptions with the matter would instantly stop the reaction. 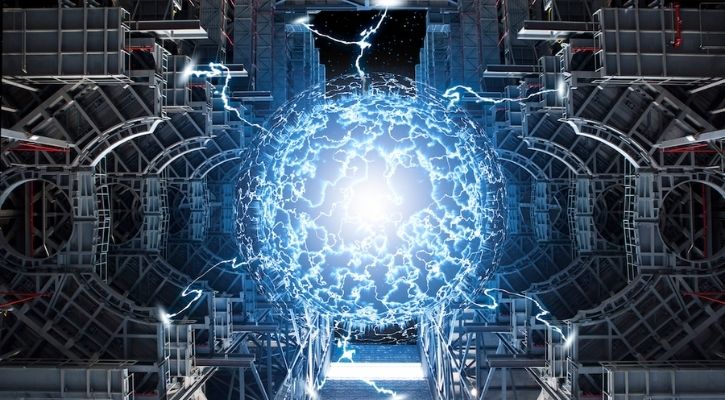 To keep this in check, they’ve developed a tokamak — a container that holds a doughnut of plasma with the help of magnetic fields. Sorbom and his team are working to make this container more robust with the help of more powerful magnets that will allow better insulation of the plasma and allow it to reach higher temperatures, thus releasing more energy and spiking net energy production. As of now, CFS’s machines can reach 100 million degrees celsius.

It goes without saying that fabricating the aforementioned magnets is an expensive affair. The company plans to debut their novel magnet technology in the summer of 2021 and develop SPARC (machine to demonstrate generation of net energy) by 2025.

If all goes well, they’ll work on developing ARC — their first fusion power plant linked to an energy grid. They plan on making fusion energy mainstream by early 2030s.

Space is the next frontier for startups

Why “big data” is done, replaced by “wide data”

A look back at the startups that didn’t survive 2020