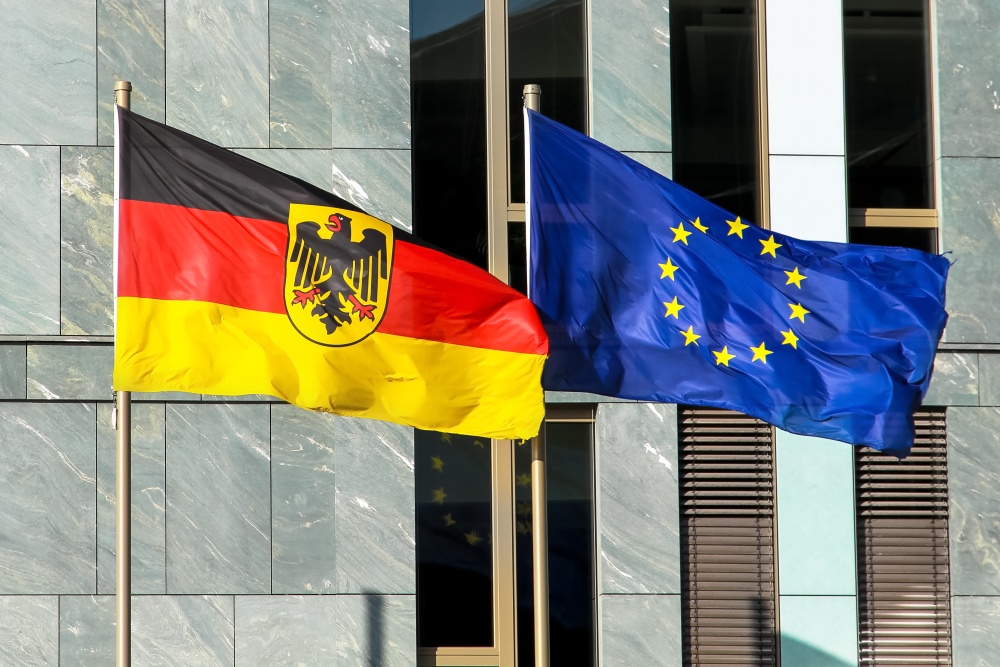 The Minister told the German newspaper Handelsblatt, “We have to think about the day after tomorrow and help shape new key technologies and standards in communication technologies right from the start.

“With 6G, data is transmitted more than 100 times faster than with 5G – with great advantages for mobile communication for every single person, but also for our industry and agriculture. If you want to develop all potential, you can’t avoid 6G.”

Karliczek mentioned the potential of extended reality, in which people can be streamed and projected in real time in 3D at very high resolution, via mobile devices or into rooms.

She said, “This opens up new possibilities for collaboration over a distance, not only in everyday office life, but also in production.” Also, it opens new doors for remote treatment for medical care.

The Minister said the only way to realise the potential of 6G is through massive investments: “This is the only way we can strengthen the technological sovereignty of Germany and Europe in the long term. We don’t want to be dependent on others in the future”

This was a reference to the ongoing debacle regarding Huawei and security concerns about its 5G network equipment which have led to it being banned from 5G networks in a number of countries, although not an outright ban in Germany.

European sovereignty of home-grown technology is an increasingly popular theme.

The EU also launched a 6G initiative in January, Hexa-X, with 25 founding partners led by Nokia with Ericsson acting as technical manager.

From Germany, the companies Siemens and Intel as well as the Technical Universities of Kaiserslautern and Dresden are involved in Hexa-X, and the network is to be developed with the European Commission – unlike 5G.

The Commission is providing €900 million and with investment from the participating countries, the total should amount to at least €1.8 billion, which in turn is expected to trigger investments of around €10 billion in Europe.

The Free State of Bavaria also launched a small 6G project in March, Thinknet 6G, which is intended to bring the state’s stakeholders together. The State Minister for Economic Affairs is providing funding of €5 million to 2023. Nokia, whose German headquarters are in Munich, will manage the project.

Can Fuel Cell Cars Compete With The EV Boom?

Could mass IoT deployment be key driver of sustainability?

5 cities that lead the way on renewables