How to extend a family business into the next generation

Author and CEO of The Prosperous Leader. I help CEOs and their organizations prosper. 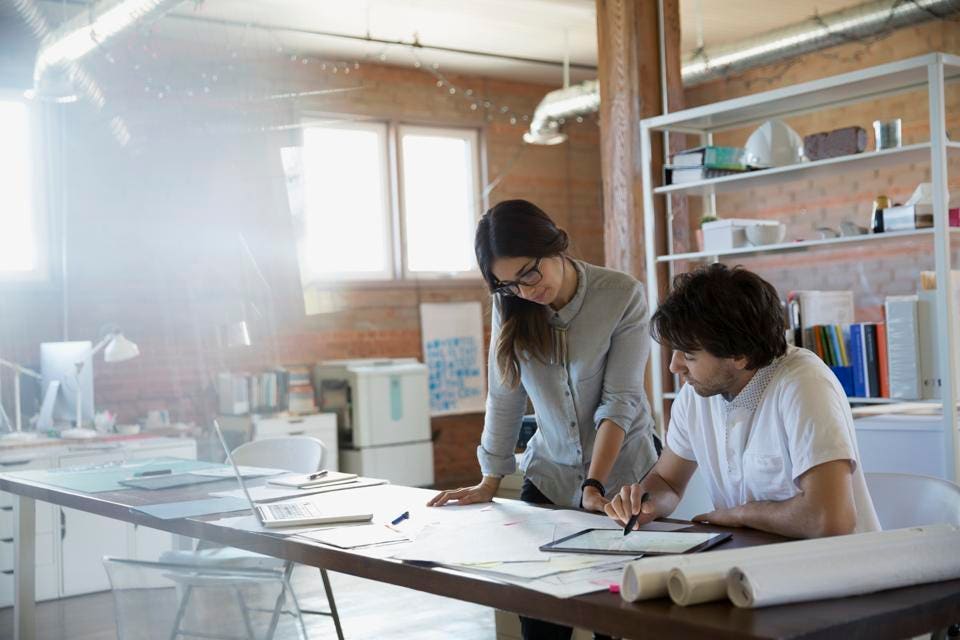 I once saw a great line that said something to the effect that, “Your family has the right to your inheritance but not necessarily to run your business.”

This topic can be the cause of major misunderstandings and disagreements in family businesses. Often, both parents and children have a misconception that a child automatically has the right to be employed by the business and eventually take over the business.

There are two parts to understanding this situation.

1. Ownership Versus Management Or Leadership

While you may want or be happy to have your kids own all or most of the shares of the business, you might not want them to actually manage the business — especially, as I mentioned in my first article in this series, when they don’t have the necessary expertise, you have senior managers in place who are doing a great job or there’s competition between the siblings that could cause a serious rift.

(I personally believe that ownership of company shares should be given only to those either in or joining the business. Other assets can be given to those who aren’t in the business.)

A family business that I know has developed a great plan to allow children to join the business, but only after they’ve worked for another business for at least two years. They also get a nonfamily mentor to help them get the necessary exposure and expertise. In addition, and probably most importantly, the business’s independent directors are heavily involved in the succession process, which includes evaluating and eventually deciding who steps into the leadership role.

I once met with a very successful businessperson who had built a beautiful growing business from scratch. He shared with me his dilemma: A competitor in the same field approached him with an intriguing proposal for them to merge, and he (the person I met with) would become CEO. However, as the competitor had the larger business, he got the larger percentage of shares of the merged company.

All was great until, unfortunately, the majority owner had a massive heart attack and died. What they’d overlooked in their agreement was who inherited his shares. It was his wife and kids, and they insisted on joining the business, even though they didn’t have the expertise and too often meddled with the CEO’s decisions.

I asked him whether he had a board (a topic I discussed in my previous article), and he said no, but I wasn’t the only one who had asked him, so he was putting together a board. I also suggested that he have independent directors and not only his accountant, attorney, etc., and that they should decide who joined the business and in what capacity.

Make sure your family knows and understands your business’s succession plan and policy very clearly because this can eliminate many headaches further down the road.

2. Ensuring That Family Members Want To Be Involved

A friend who’s a family business psychologist (yes, there is such a thing) told me a great story that involved a family business that the parents were very eager for the kids to join, but the kids were very reluctant. They finally met with this psychologist, and he asked the kids why they weren’t interested in joining. They answered very simply that they’d seen too many other situations where family members joined a family business, and there was sibling rivalry, so the parents eventually weren’t happy, and neither were the kids. So rather than going from a happy, successful family to an unhappy one, they elected to forgo the choice.

My friend suggested to the parents that they create a board and that they hire him to specifically work on this issue with a time frame for the kids to decide whether they saw a way to work together. Having a board and a person with family business expertise can ensure that both parents and kids feel their concerns, if any, and needs are listened to and being dealt with.

So how can you ensure that your family business is part of the 30% or less that succeed? Having a clear and well-thought-out plan, a competent board with independent board members and the right family members involved in the management of the business can ensure a seamless and successful transition to the next generations.

Don’t get lost in a digital transformation

How did Bill Gates run Microsoft? Here’s a look

What do successful entrepreneurs have in common?

What should your salary be as a business owner?