Seven Bank, in partnership with NEC, is replacing its existing ATMs with new ones which incorporate biometric authentication technologies and QR code reader. 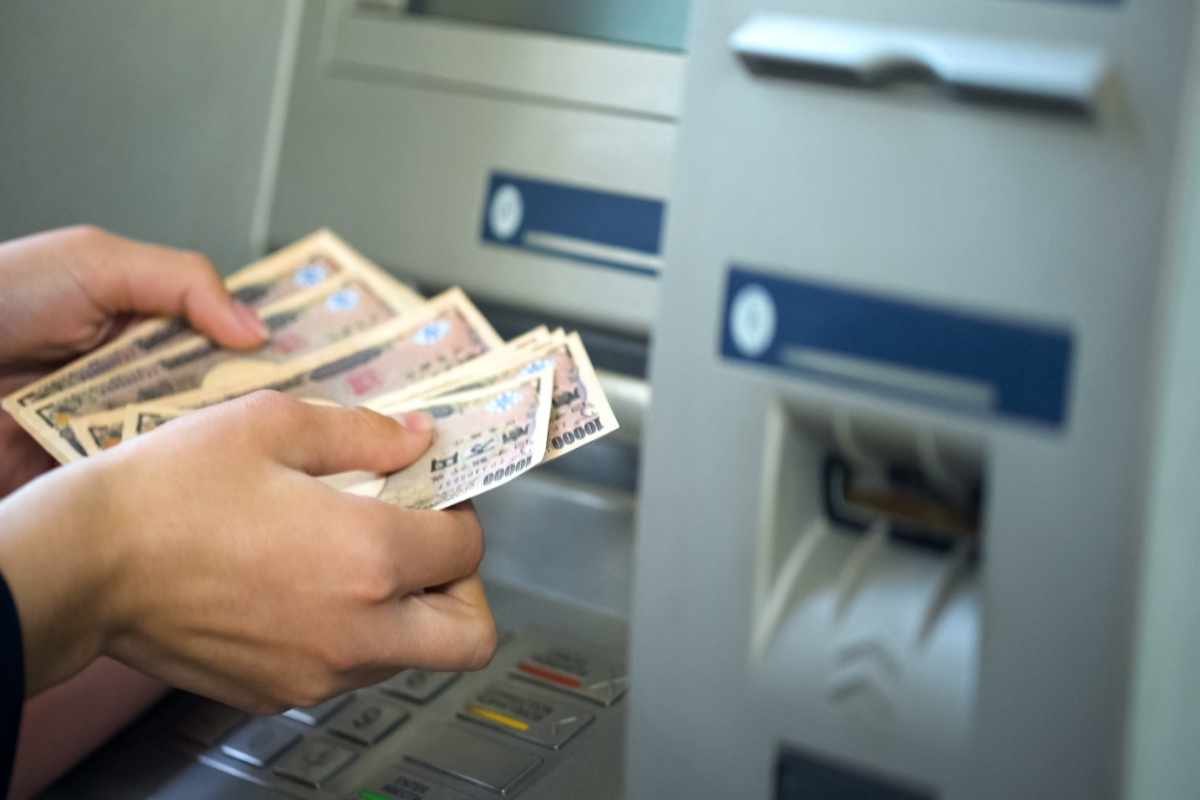 Although facial recognition is attracting a great deal of controversy over privacy matters, innovative applications for the technology are still being developed with the first demo test for opening bank accounts by face-authentication at ATMs taking place in Japan.

Seven Bank, in partnership with NEC Corporation, is replacing its existing ATMs with the new ones, which incorporate biometric authentication technologies and a QR code reader, beginning from next month.

According to NEC, technological innovations like FinTech have led to the creation of new financial services and the improvement of operational efficiency as financial institutions respond to digitalisation.

Incorporating advances in biometrics, artificial intelligence (AI), Internet of Things (IoT), and other technologies, the next-generation ATM is capable of face recognition for identity verification and settlement with QR codes, said NEC.

In addition, NEC said it also uses AI and IoT to predict cash demand more precisely and detect prior warning of component failures, which helps to streamline ATM operations.

The ATMs use NEC’s NeoFace, a core technology of Bio-IDiom which forms part of its portfolio of biometric identification solutions.

It also uses AI and IoT to predict cash demand more precisely and detect prior warning of component failures, which helps to streamline ATM operations

The technologies aim to provide a quick and secure identity verification mechanism. Specifically, customers are provided with a QR code based on personal information entered from a PC or smartphone in advance.

This QR code, face images and identification documents are recorded by a camera and scanner mounted on ATMs and identities are confirmed.

Replacement of ATMs in Tokyo is scheduled for completion by the summer of 2020 and the total roll-out across the nation by the end of 2024.

The aurora borealis might have helped sink the Titanic