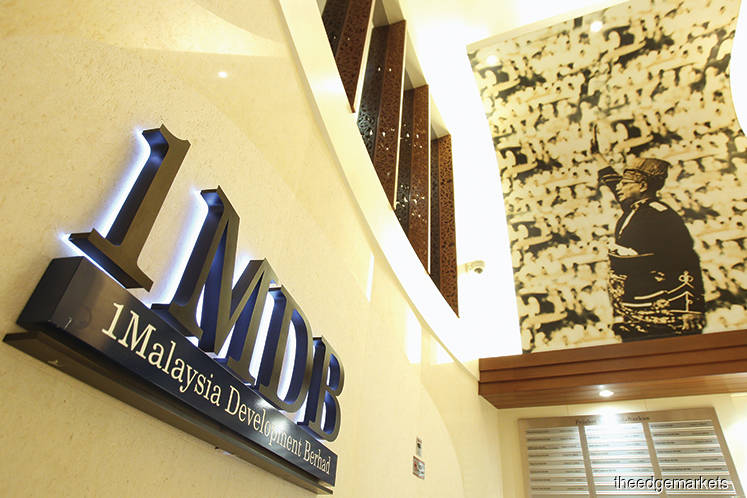 LONDON (May 21): Malaysia’s London court bid to challenge a US$5.78 billion settlement between the scandal-hit state investment firm 1Malaysia Development Bhd. and Abu Dhabi’s International Petroleum Investment Co. has been put on hold by a judge to allow further arbitration.

Judge Robin Knowles ruled Monday that he would grant a “temporary” stay of “indefinite duration” over the country’s claim that its agreement to the US$5.78 billion settlement — made in 2017, before Najib Razak was ousted as prime minister last year — should be overturned because it was “procured by fraud.”

The stay will allow a second round of arbitration, brought by IPIC and its Aabar Investments unit against 1MDB, to go ahead, Knowles said in the judgment. “This is one of the rare and compelling cases where a temporary case management stay is appropriate for the time being, and subject to review at any appropriate point,” he said.

The London case is one of a series of legal and regulatory probes around the world surrounding 1MDB, a government investment company that took shape in 2009 and was supposed to promote development. The U.S. Justice Department says more than US$4.5 billion flowed from the fund through fraudulent shell companies to corrupt officials and their associates.

A series of trials on corruption and other charges has begun in Malaysia and U.S. prosecutors have implicated at least three senior bankers from Goldman Sachs Group Inc., one of whom admitted to bribery. Malaysia has also filed criminal charges against the U.S. bank.

Knowles had already handed down the judgment in private on May 8, but decided to now hand it down publicly. “The importance of the judgment being handed down in public lies in a number of respects, but includes the level of international attention and the interest in the subject area,” including from the Malaysian public, he said.

Malaysia’s new government last year challenged the 2017 IPIC deal in the U.K. courts, arguing that IPIC and Aabar were aware of fraud allegations against former Prime Minister Najib Razak at the time the deal was struck.

Najib was “principally responsible” for consenting to the US$5.78 billion award and he “could not possibly have acted in the best interests of his country and his company,” Malaysia’s attorney general, Tommy Thomas, said in an outline of the case in October. He sought to recover the US$1.46 billion already paid and relieve Malaysia of any obligation to pay the remainder.

IS IT THE HEALTHCARE SERVICES, DG OR PM AT BREAKING POINT?