One of the many major challenges that society has to face is the fact that some people opt for suicide as a problem solver. It has become a worrisome issue as we face many unexpected deaths this year, in 2018. Among the famous celebrities who committed suicide were Robin Williams, Avicii, Kim Jong-Hyun, Kate Spade, and Anthony Bourdain. What becomes a shocker to the people is that these people were rich and famous – everything that anyone could ask for. So, what made them wanting to end their life?

First and foremost, we need to be the bigger person by being sensitive and open-minded to understand why suicide happens in the first place. Even in Malaysia, the issue of mental illness and suicide are a combination of topics that are taken lightly by the people. According to New Straits Times, in 1996 until 2006, mental health problem among adults has increased from 10.7% to 11.2% and has increased to 29.2% in 2015. The most prominent rise is in Kuala Lumpur which is at 39.8%. Not to mention, most of them are females, younger adults, and those from low income families. By occupation, among the lowest percentage are among government and semi-government employees, which is at 26.5% (New Straits Times, 2018).

Going back to the question of how one could end their own life is mainly because of their inability to cope with life pressure. According to Free Malaysia Today news (2017), psychologist Dr Adrian Lim has stated that mental illness is a “silent killer” which must be treated; especially those of the sufferers are the youths. Society would think that the young people who have just started their career to have no problems when in fact they also face financial problems as soon as they graduate. They are pressured with the current state of economy just as much as the adults are facing.

One of the many factors of committing suicide can vary from family issues, peer pressure, traumatic experience and so much more. These people are unable to cope with the pain, be as it emotionally or physically of what they are dealing with. More often than not, we need to be more sensible in dealing with other people. We might not know what the other person is dealing with and might push them of the edge. Dr Adrian Lim also said that this issue should be emphasized by various parties, especially parents and peers who play a vital role in establishing a positive environment as to avoid giving pressure to the individual (Free Malaysia Today, 2018).

Suicide coincides with mental health issues because it mainly involves our emotions and mental health. Hence, one should take good care of themselves and not put too much pressure as this will give impact on your health. This issue is a problem for everyone to be concerned of, as it involves not only the people around you, but also yourself. 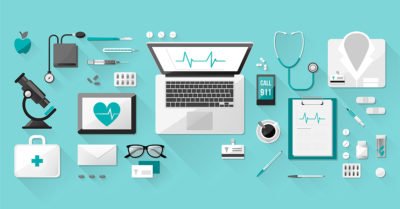 Let’s put food under the microscope 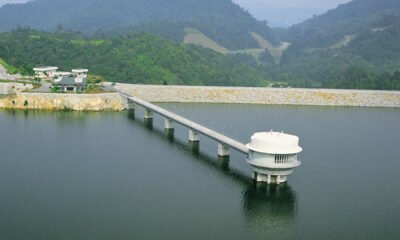 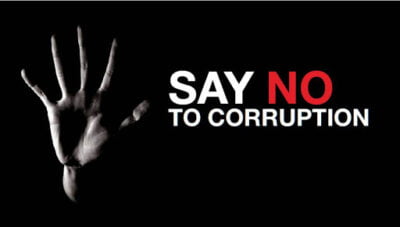 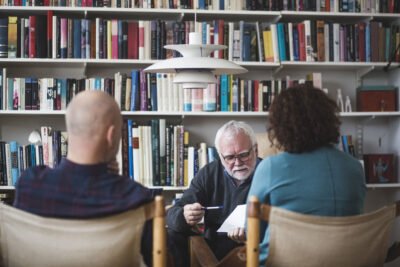 How to stay relevant after age 50