JOHOR BARU: Police have assured the public that they are free to travel despite the setting up of 24-hour roadblocks.

Johor police chief Comm Datuk Kamarul Zaman Mamat said a total of 22 roadblocks had been set up in strategic locations throughout the state.

“This is part of our omnipresence and crime prevention strategy. The public should not be fearful as the roadblocks are set up for their own security.

“The public should not listen to rumours,” he said yesterday.

Members of the public, said Comm Kamarul Zaman, were free to travel to any place they wanted to, including Kuala Lumpur.

“If they can afford to pay the toll to travel, then there is no reason why they cannot go,” he said.

In George Town, a total of 12 police roadblocks have been mounted by the state police contingent following a directive from Bukit Aman for a nationwide operation.

“Three roadblocks were set up in the northeast district, one in southwest, two in south Seberang Prai, two in central Seberang Prai and another four in north Seberang Prai,” he said during a press conference at the state police headquarters yesterday.

Meanwhile, in the same press conference, Comm Mohd Shuhaily said a total of 33 reports related to identity theft during GE15 had been lodged.

“So far, no arrest has been made and all the cases are being investigated under Section 7 of the Election Offences Act 1954,” he said.

He said the cases were part of 76 reports that were received by the police during the period of GE15 from Nov 5 to 19.

He said a total of 43 investigation papers for various election offences have also been opened and police had successfully solved four cases.

He added that during the GE15 period, police had also received a report related to a viral video on social media which touched on religious sensitivity by a politician from a political party.

“Eight police reports had also been lodged in other states such as in Kuala Lumpur (three), Perak (two), and one each in Pahang, Kelantan and Sabah,” he said.

He said the case is investigated by Bukit Aman via USJT (Classified Criminal Investigations Depart-ment) under Section 4A(1) of the Election Offences Act 1954, Section 298 of the Penal Code and Section 233 of the Communications and Multimedia Act 1998. 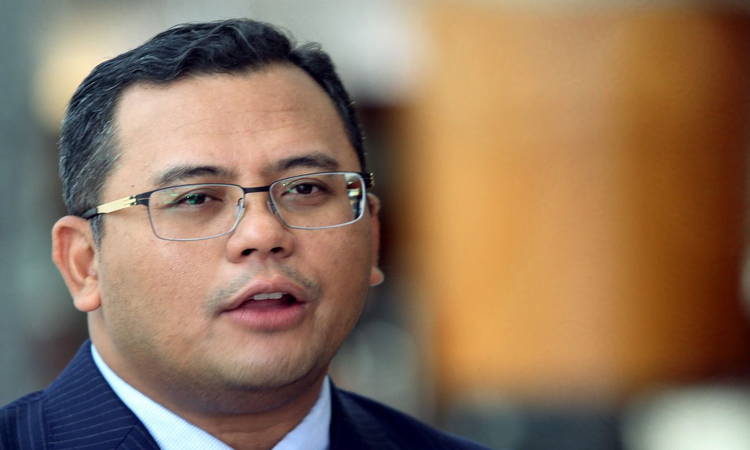 Advancing the ‘S’ in ESG: Digitalising the economy for social impact
8 December 2022

Advancing the ‘S’ in ESG: Digitalising the economy for social impact

Good governance is not a game of soccer
8 December 2022

Good governance is not a game of soccer