2019.07.08 15:52:45
The South Korean government is launching a fund to back promotion of Korean smart city models. A fund earmarked at 500 billion won ($423 million) will invest in overseas smart city projects won by local companies as part of efforts to foster smart cities as one of the country’s future growth drivers, the Ministry of Land, Infrastructure and Transport said Monday.

A smart city refers to a futuristic city that utilizes IoT technology to tackle various urban challenges including sustainable energy, transportation and more in order to improve the quality of life in citizens. 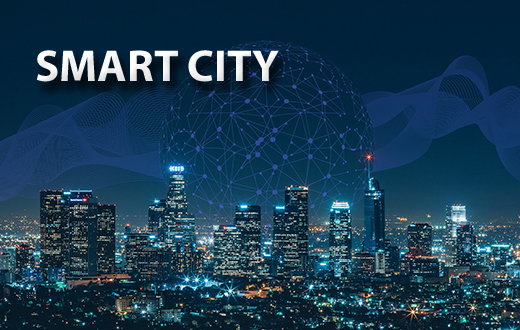 The ministry plans to earmark 500 billion won of a Global Plant, Infrastructure and Smart City (PIS) fund worth 1.5 trillion won which will be raised within this year. The government already started to inject 600 billion won into the fund, and the remainder will be raised by pension funds and the private sector.

The government will also introduce a program to support small and medium companies to work together with large companies in partnership for overseas smart city •projects. Eligible companies will access borrowings with favorable market rates.

The government will select project themes and candidate companies in 2020 for the first round of the program.

By Sohn Il-seon and Minu Kim