Some people not ready to shop in person, says store owner 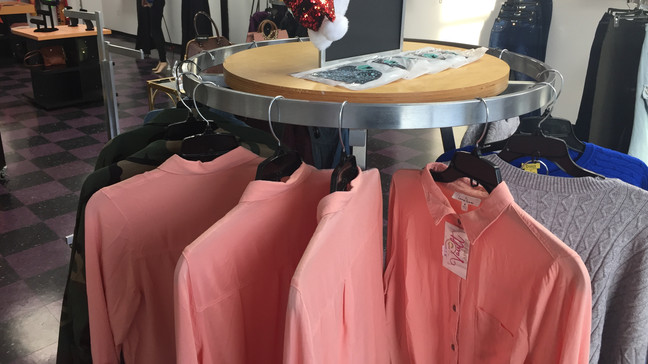 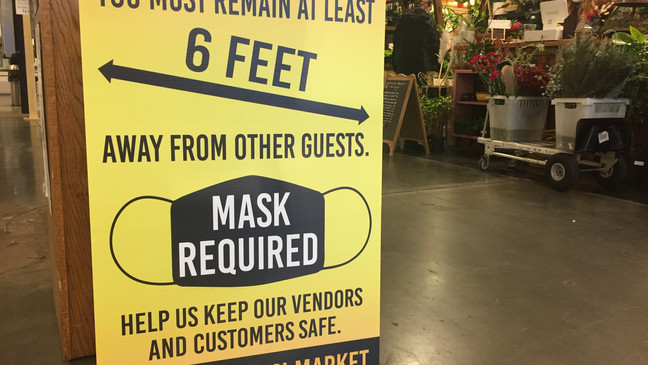 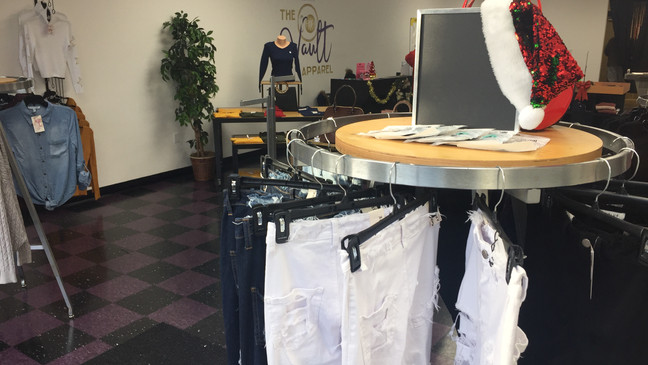 FLINT, Mich. – As many businesses feel the impact of the pandemic. Some shoppers are intentionally supporting locally-owned and independent stores.

“I want to help them more so that’s why I’m here,” said Lark Wilson, of Flint, while shopping at Flint Farmers’ Market.

Flint resident Nautica Sadler said shopping is “like give back” to the community. “That’s like help fixing the roads,” she said.

Many people favored supporting small businesses. The Detroit Regional Chamber commissioned a poll among 600 voters from across the state, which revealed that 58 percent of them think helping small businesses should be the state’s priority after the pandemic.

“The taxes that we pay as a small business goes right back to the community: our schools, our libraries,” said Hope LaFuente, owner of A Bit of Earth.

She credited her gift shop’s location inside the Flint Farmers’ Market for the foot traffic, including people who merely wanted to support.

“We have families who actually decide as a family that they will only get gifts for each other from small businesses in the area,” she said.

LaFuente said her business is doing well, but she still thought that the pandemic was keeping people at home.

“A lot of people are still afraid to come out.”

In neighboring Mt. Morris Township, The Vault Apparel has seen a similar trend. Anthony Simon, the husband of the owner, said some people are nervous about shopping in public; but he understood the concern.

Owner Ernine Simon said that it takes several days to generate the sales numbers they would have daily when the store opened in late summer.

Anthony Simon said his wife’s online store had made the difference.

“We’re losing some by in-store presence, but we’re making up for it in shipments to people,” he said.

“Right now, masking up and helping these businesses that are struggling is paramount,” she said. “We need the legislature to step up and work with me on this and we also need Congress.”

The Chamber’s poll revealed that 46 percent of voters believe the economy is doing worse because of the shutdowns this year.

Many small businesses have expressed the need for more customers; but at The Vault Apparel, they are not stressing.

“(We) like to pray and put it in God’s hands. Definitely keep moving forward and not stress over things we don’t have control over,” said Anthony Simon.

Create sales KPIs your team will get behind

Marketing strategies for your small business to consider

How control of the economy corrupted Umno

What does it mean to “understand” customers?