The UK has the most startups valued at a $1 billion or more, according to a new report released by GP Bullhound called “Titans of Tech — European Tech Comes of Age.”

All told, the UK has 26 “unicorns” with billion-dollar values. Germany, on the other hand, has eight, and Sweden has seven.

This is a net increase of four compared to last year’s 22 unicorns in the previous GP Bullhound report. (See UK Is Europe’s Digital Leader With 22 ‘Unicorns’ – Report.)

The UK’s top three are the two on-demand food delivery companies, Just Eat and Deliveroo, followed by VR company Improbable, with the total value of the UK’s 26 unicorns adding up to $64 billion. In comparison, Sweden’s seven unicorns total $54 billion, while Germany’s eight have a value of $36 billion.

It’s not all good news for the UK, however: Sweden’s $54 billion is heavily influenced by Spotify, the largest tech company in Europe, which tips the scales at just over $30 billion according to GP Bullhound. In comparison, the UK’s most valuable is Just Eat, at around $15 billion. This is the UK’s only “decacorn” — the GP Bullhound term for a tech company worth between $10 and $50 billion. (See LeadersIn Tech Day #1: Brexit Won’t Slow Down the UK Tech Scene.) 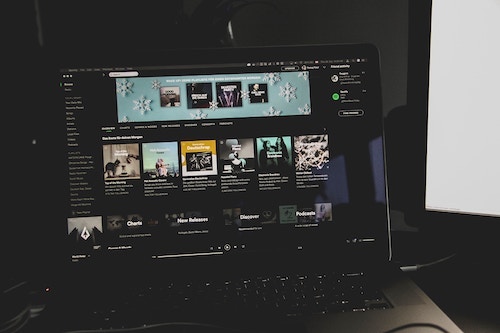 What does this tell us? Nothing especially new: it’s already well known within government and tech industry circles alike that the UK is not great at scaling up businesses to decacorns and “titans,” a company worth more than $50 billion. That said, Europe has no titans at all, with Spotify currently sitting at just over $30 billion after its IPO earlier this year.

Finally, in more good news for the UK, GP Bullhound has called it “Europe’s tech factory,” in that it has created six, billion-dollar companies in the last year alone: Blue Prism, Oak North Bank, onthebeach.co.uk, Revolut, Speechmatics and The Hut. Revolut especially is a company going places, with 1 million UK users and expansion into the North America and Asia planned for later this year. (See Revolut Signs Up 1 Million UK Customers & Eyes Global Expansion.)

There are a lot more statistics and findings in the report, so head over and check it out. 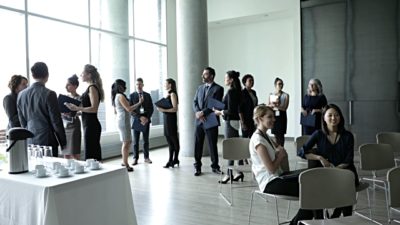 These are the attributes of resilient companies 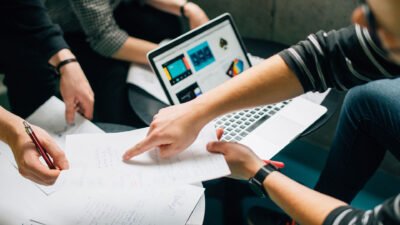 Tips for maintaining momentum after making it through 2020 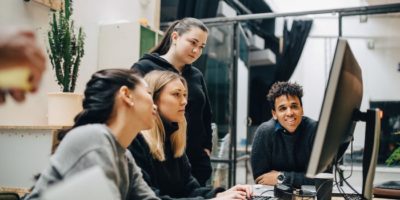 Use this road map to start your next business 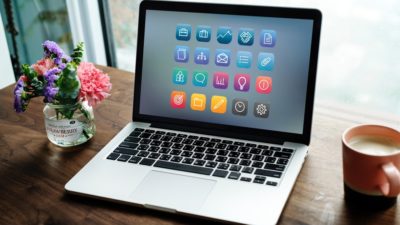